Panama will share information under the guidelines of the OECD 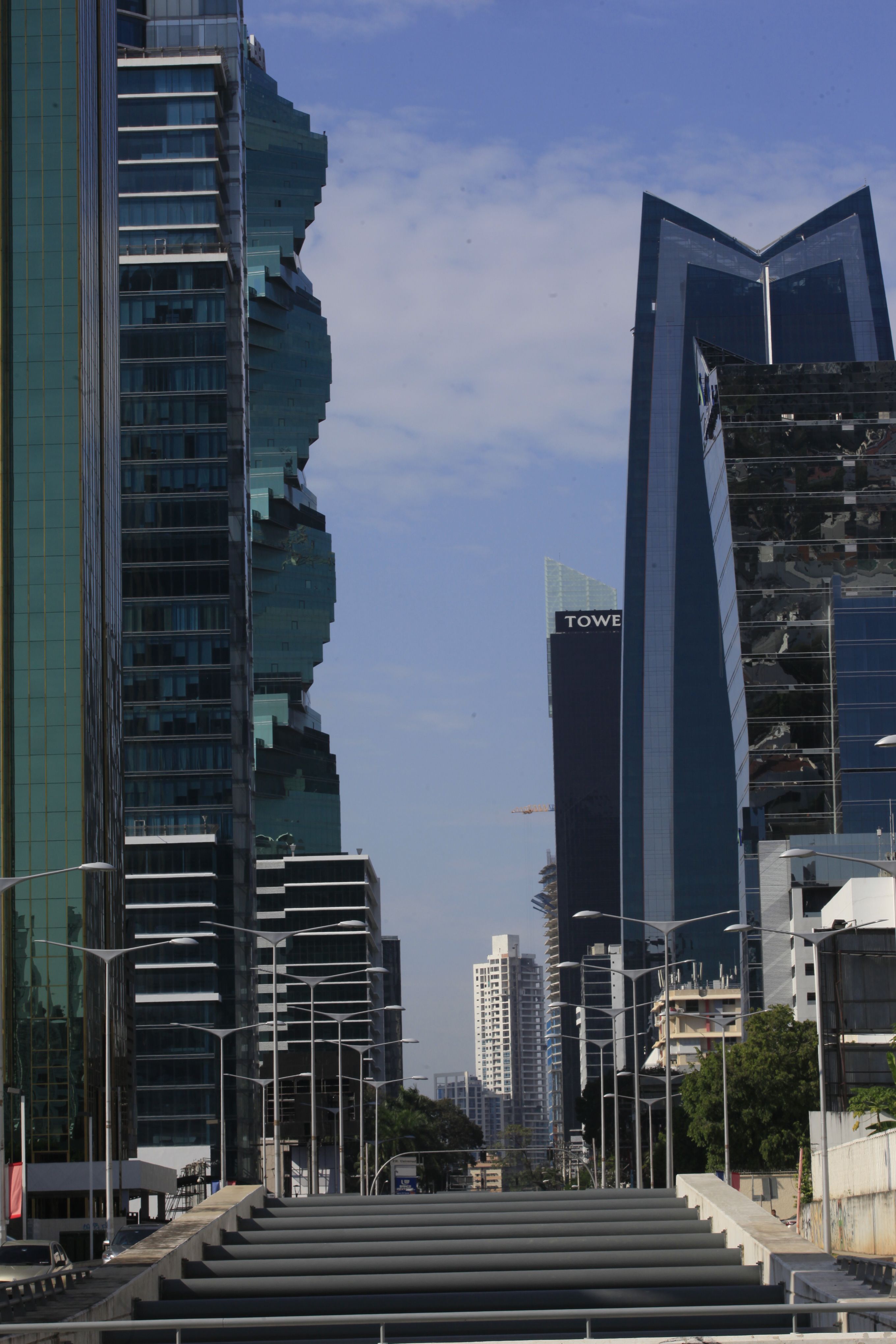 Panama is willing to share tax information with other countries following the parameters of the Organisation for Economic Co-operation and Development (OECD), if the United States (US) adheres to the agreement.

«Panama could move in that direction, to the extent that all countries in the region follow the same standards,» he said yesterday in a talk with reporters the technical secretariat of the Commission on Presidential High Level Defense of International Services and Panama financiers, Laura Barrios.

Panama agreed to share banking information automatically, but following its own rules.

«Save the banking secrecy is important to us,» said Deputy Foreign Minister Luis Hincapie.

«The president promised to share information, but bilateral and reciprocal basis. We have been receiving from the OECD» sticks «because we did not want to adapt to what they want to impose,» said Hincapie.

United States, the banking center that competes with Panama in the region, share information with restrictions and following the regulatory framework FATCA, which was implemented in January 2014 and aims to control tax evasion American residents with investments outside USA

«Taking OECD standards and not make competitors» could lead to significant «loss of competitiveness» the Panamanian banking center, Barrios said.

81 million in liquid assets, according to the Comptroller General of the Republic.